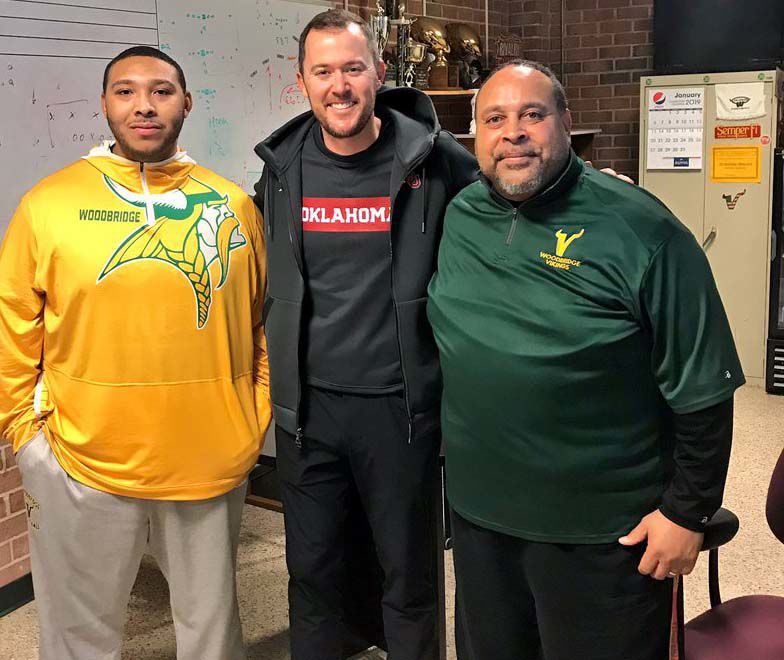 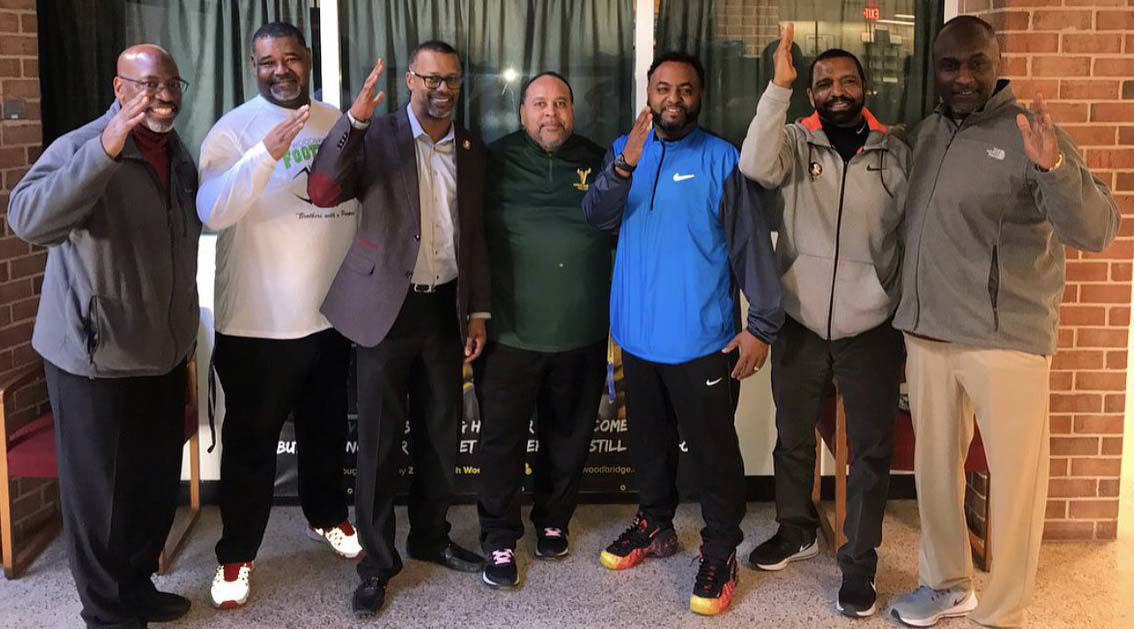 The question buzzed through Woodbridge High School as word started circulating that the head coach of the national champion Clemson University football team was planning to stop by Jan. 15, the morning after the Tigers’ White House appearance.

The visit made sense. Since Swinney was in the area already, he wanted to check in on one of the Tigers’ main recruiting targets for the class of 2020, Woodbridge junior linebacker Antoine Sampah.

But Wortham understood the fanfare surrounding Swinney’s imminent arrival. He’s one of the most recognizable and successful college football coaches in the country. Why wouldn’t there be some excitement, especially if you are a Clemson graduate and work at Woodbridge.

Based on NCAA rules prohibiting college coaches from any face to face contact with recruits this time of the year, Swinney met only with Wortham inside Wortham’s office. But his brief stay underscored why Woodbridge has become and will continue to be a hotspot for college head coaches all over the country as they turn their attention to the class of 2020 and beyond.

Swinney was one of at least five head coaches from Power Five schools to come through Woodbridge in January, but one of three making their first appearance at the school.

Florida State’s Willie Taggart (visited Jan. 28) and Oklahoma’s Lincoln Riley were the others. In addition, Virginia Tech’s Justin Fuente made a return trip as did Penn State’s James Franklin. North Carolina’s Mack Brown and Maryland’s Mike Locksley were both scheduled to visit on days that Woodbridge was out because of snow.

Ranked the No. 1 player in Virginia and the No. 1 inside linebacker and No. 10 player in the nation by Rivals.com for the class of 2020, Sampah is the main draw. Sampah is why Riley flew strictly to Woodbridge Jan. 24 and returned home on the same day. He wanted to underscore how much the Sooners want Sampah.

Over spring break in mid-April, Wortham said the five-star recruit plans to see three schools he has offers from but has yet to visit, Oklahoma, LSU and Michigan State. Sampah has taken unofficial trips to most of the 20-plus schools who have offered him, including Clemson and Alabama.

But Sampah isn’t the only Woodbridge underclassman generating interest. Fellow junior Reuben Adams Jr. (No. 10 in Virginia and No. 14 offensive guard in the country by 247Sports) and sophomore James Gillespie are getting attention as well.

The 6-foot-4, 315-pound Adams has 19 offers, including ones from Penn State and Florida State. Franklin took time Wednesday on the first day of the National Signing Period to hold a video conference with Adams.

Penn State, Maryland and West Virginia have offered the 6-foot-2, 280-pound Gillespie, a player Wortham said will be on par by the time he graduates with former Viking defensive lineman standouts Da’Shawn Hand (Alabama and currently with the Detroit Lions) and Kyree Campbell (Florida). Gillespie was a first-year starter at defensive tackle in 2018 after spending his freshman season on the junior varsity.

Coaches typically check ahead of time on Wortham’s availability. He said he usually meets with the coaches in his office during his lunch hour, where they talk about anything from the academics to spring practice schedules and junior days to the programs themselves. The head coaches stay no more than an hour.

“We have three really good players,” Wortham said. “All those coaches are interested in those players and not because of Antoine but because of their abilities.”