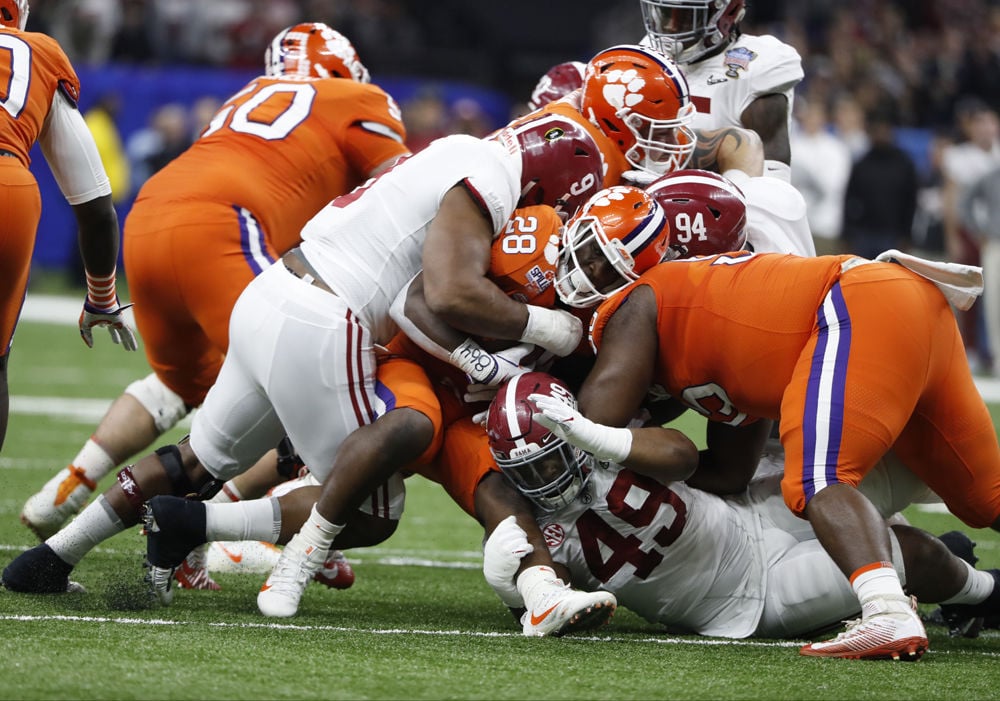 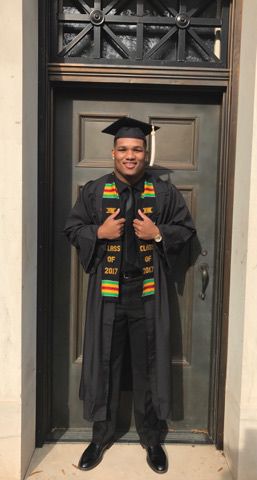 Woodbridge graduate Da'Shawn Hand graduated from Alabama in three and a half years.

Woodbridge graduate Da'Shawn Hand graduated from Alabama in three and a half years.

He graduated from college in three and a half years, finishing with a 3.4 grade point average and receiving a degree in sports marketing Dec. 16. He will head this month to a training facility to get ready for the next level of his football career. And he has accepted an invitation to play in the Reese’s Senior Bowl Jan. 27 in Mobile, Alabama.

Much has happened to Woodbridge High School graduate Da’Shawn Hand in the last month and much more awaits later this month as he looks ahead to the seven-round NFL Draft April 26-28.

But before moving on, Hand has one more task to complete to officially end his football career at Alabama: Win a second national championship.

The senior defensive end will start for the fourth-ranked Crimson Tide when it plays No. 3 Georgia Monday for the College Football Playoff National title in Atlanta. This is Hand’s third straight appearance in the national championship, but first as a starter.

The Crimson Tide advanced to the title game in large part because of a dominant defensive performance Jan. 1 in a 24-6 win over defending national champion and top-ranked Clemson in the national semifinals.

Hand recorded one of Alabama’s five sacks. He also had five tackles, including one for a loss.

Overall, the Crimson Tide held the Tigers to their lowest point total since the 2014 season.

Hand has 26 total tackles and three sacks in 10 games this season.

Him graduating in three and a half years tells me more about his work ethic than anything. Well done Mr Hand