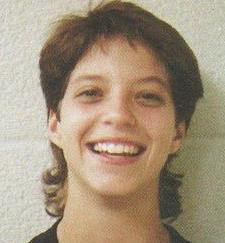 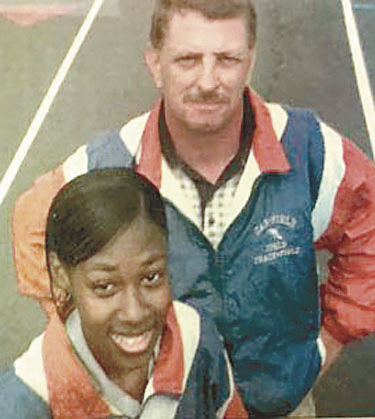 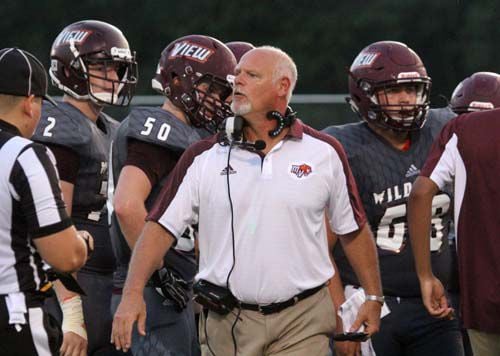 The induction ceremony is June 23 in Charlottesville.

Wakefield-Snider was one of six athletes and Custer, Sorrentino two of the three coaches chosen for the hall of fame. The other athletes are Leroy Keyes, Billy Baber, Natalie Baird-Etheridge, Ken Easley and Larry Stepney. The third coach is Billy Dee. And the two contributors are Ernie Hicks and Nancy Burke.

She finished her four-year career with 134 goals (top 10 all-time in state history), including 42 her senior year. She tallied the tying and game-winning goal in Woodbridge’s 2-1 win over Lake Braddock to capture the program’s first state championship.

Wakefield-Snider was a first-team all-state selection her senior year in soccer.

She was named USA Today’s Outstanding Female Athlete of the Year and had her number 24 retired by Woodbridge.

Wakefield-Snider went on to star in soccer at William & Mary, where she set single-season and career scoring records and was an all-American her senior season.

Custer was the head track/cross country coach at Woodbridge from 1992-95 and at Gar-Field from 1995-2009. He began his coaching career at Christiansburg (1988-1992). He is currently the head coach at Lake Braddock.

Custer has compiled 13 state team titles (eight in cross country, five in track), 40 regional team titles and 72 district/conference team titles. At Gar-Field, he coached Sheena Tosta, a 2008 silver medalist at the Summer Olympics, who was inducted into the VHSL Hall of Fame last year.

With a career record of 224-108, Sorrentino had a knack for turning struggling programs into winners.

He began his head coaching career at George Mason High School in Falls Church, where he spent two seasons. He led the Mustangs to the playoffs his first season in 1991 and went 12-9 overall for a program that had gone 0-10 as recently as 1986.

He took the Hylton job in 2002 and continued the Bulldogs’ tradition of success. In eight seasons, he went 70-24, won the Division 6 state title in 2002 and reached the playoffs five times.

Samantha Markle: Duchess Meghan is to blame for royal exit