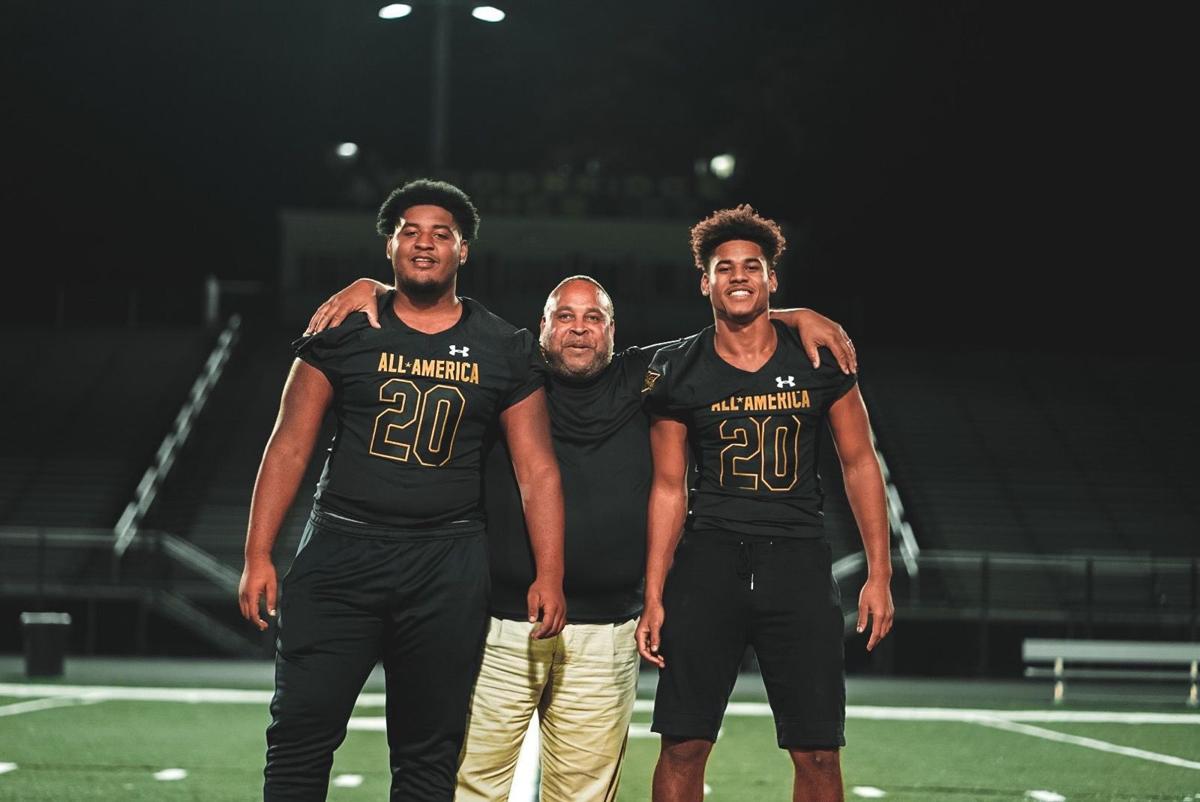 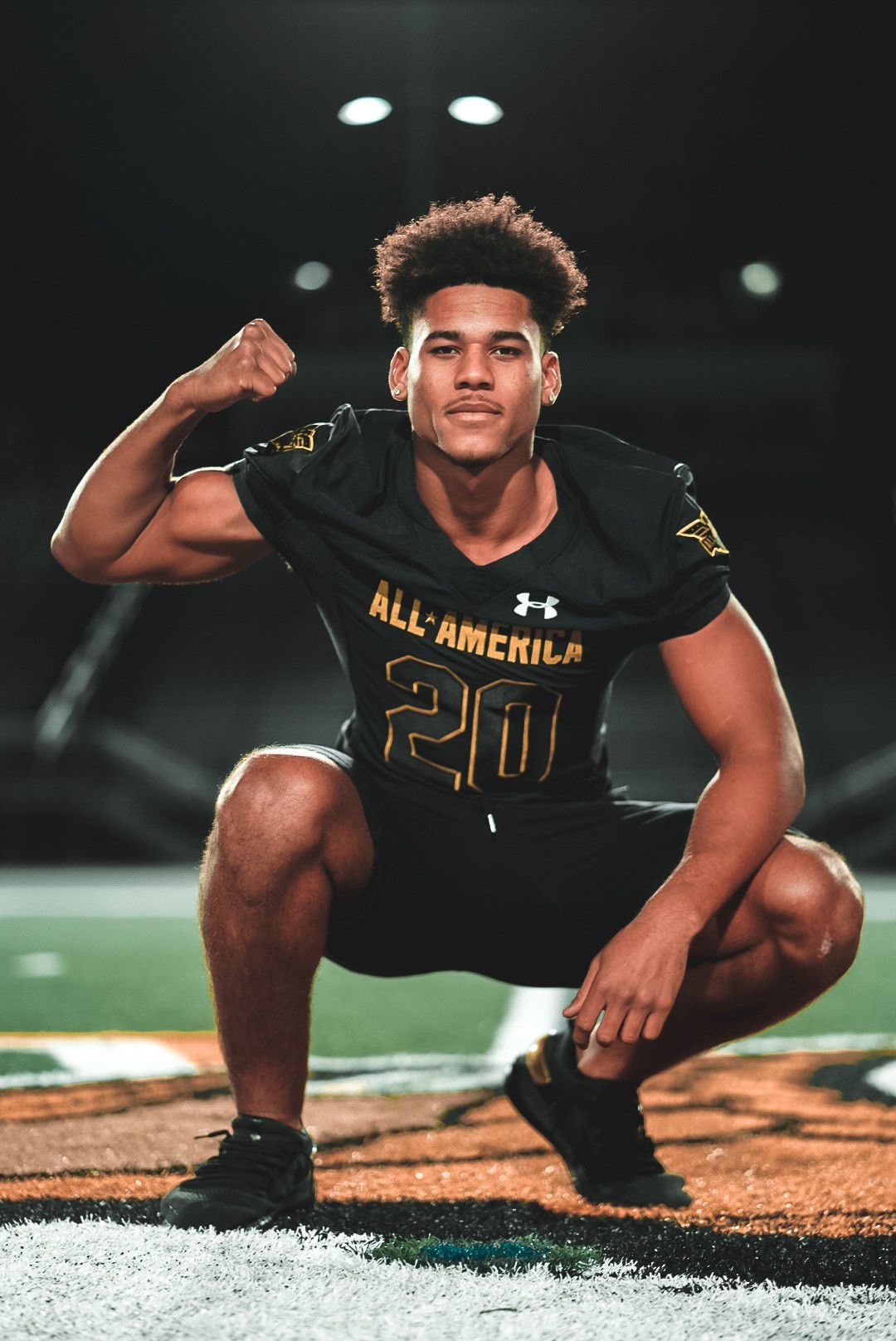 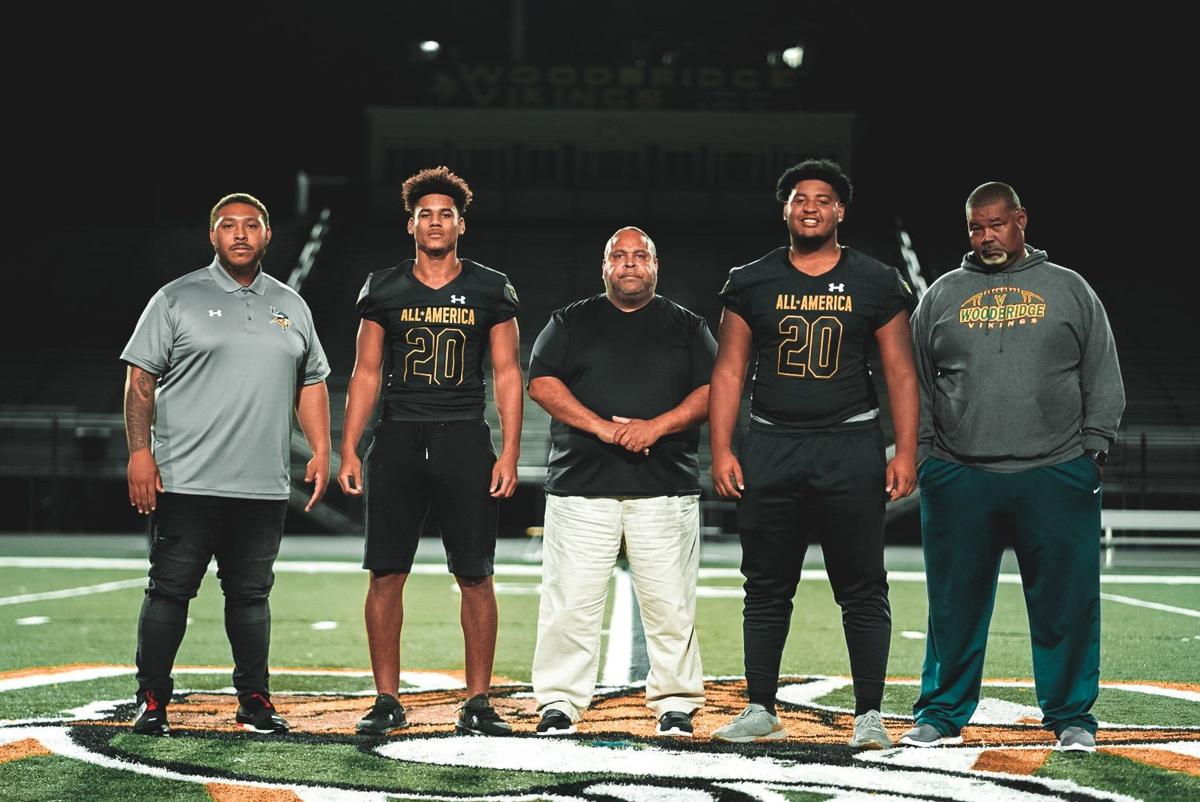 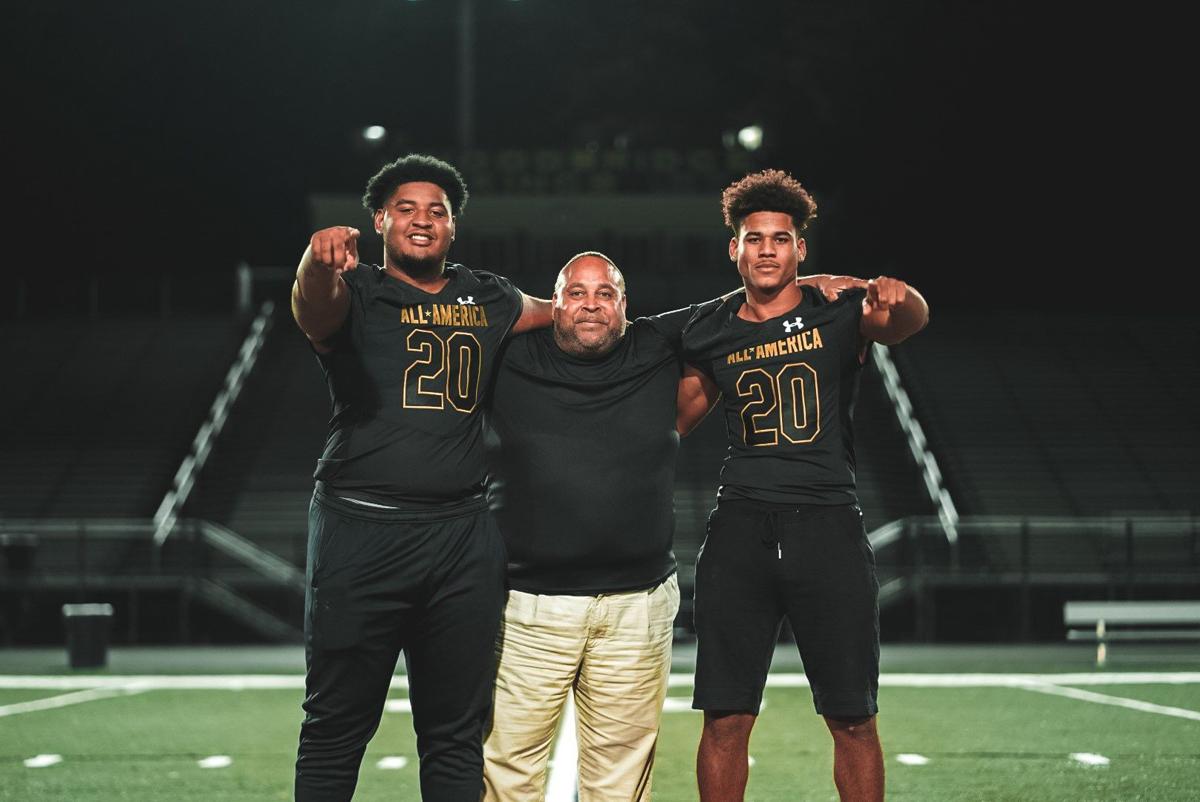 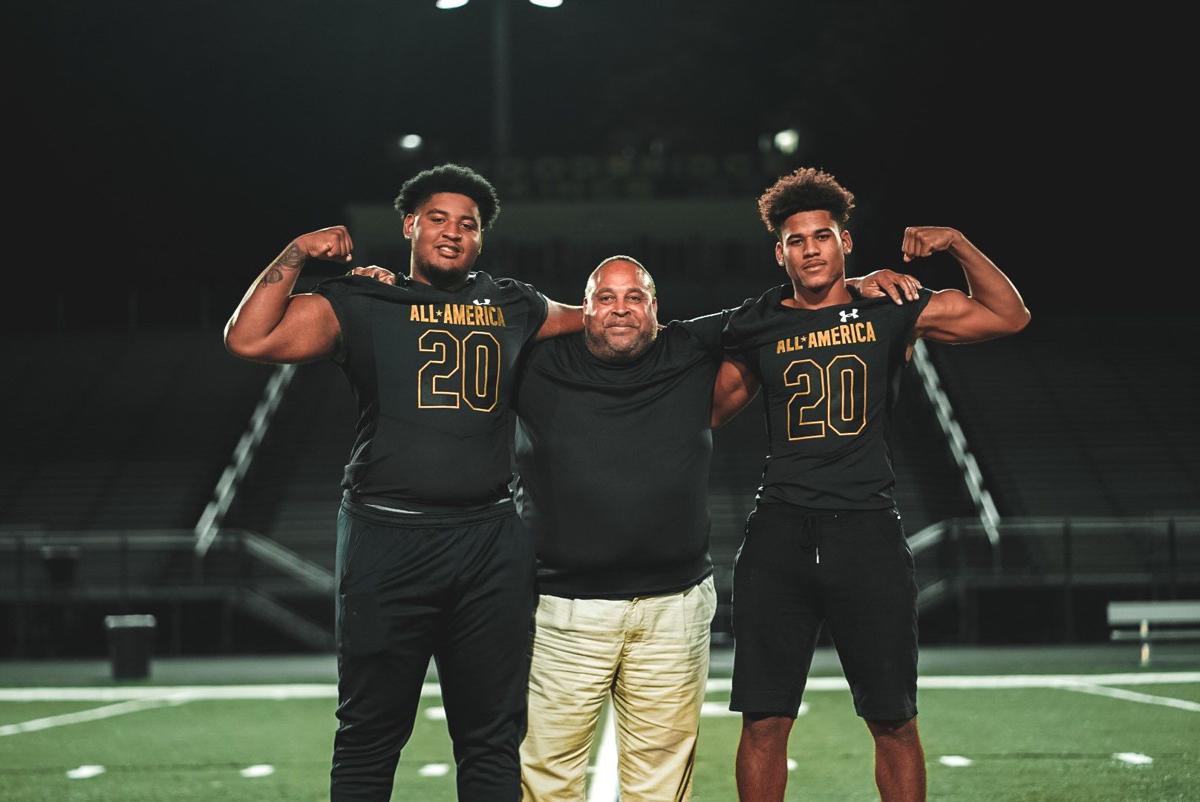 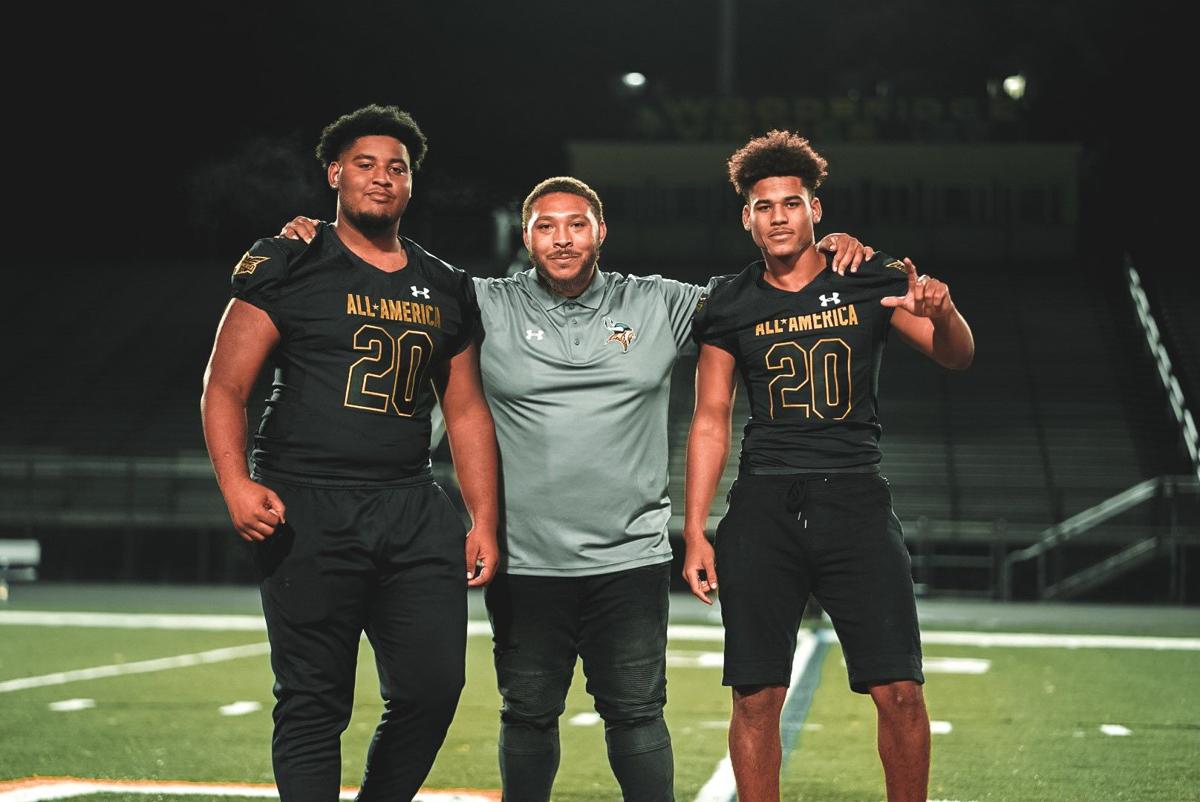 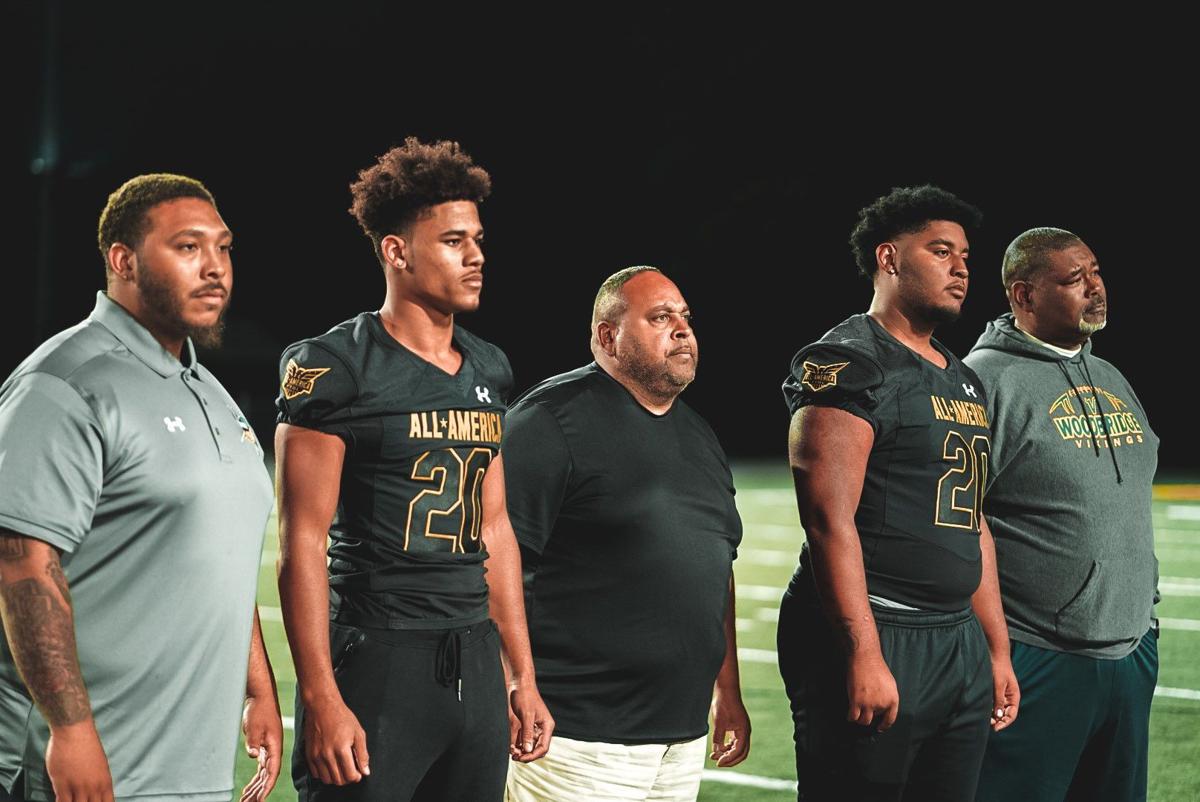 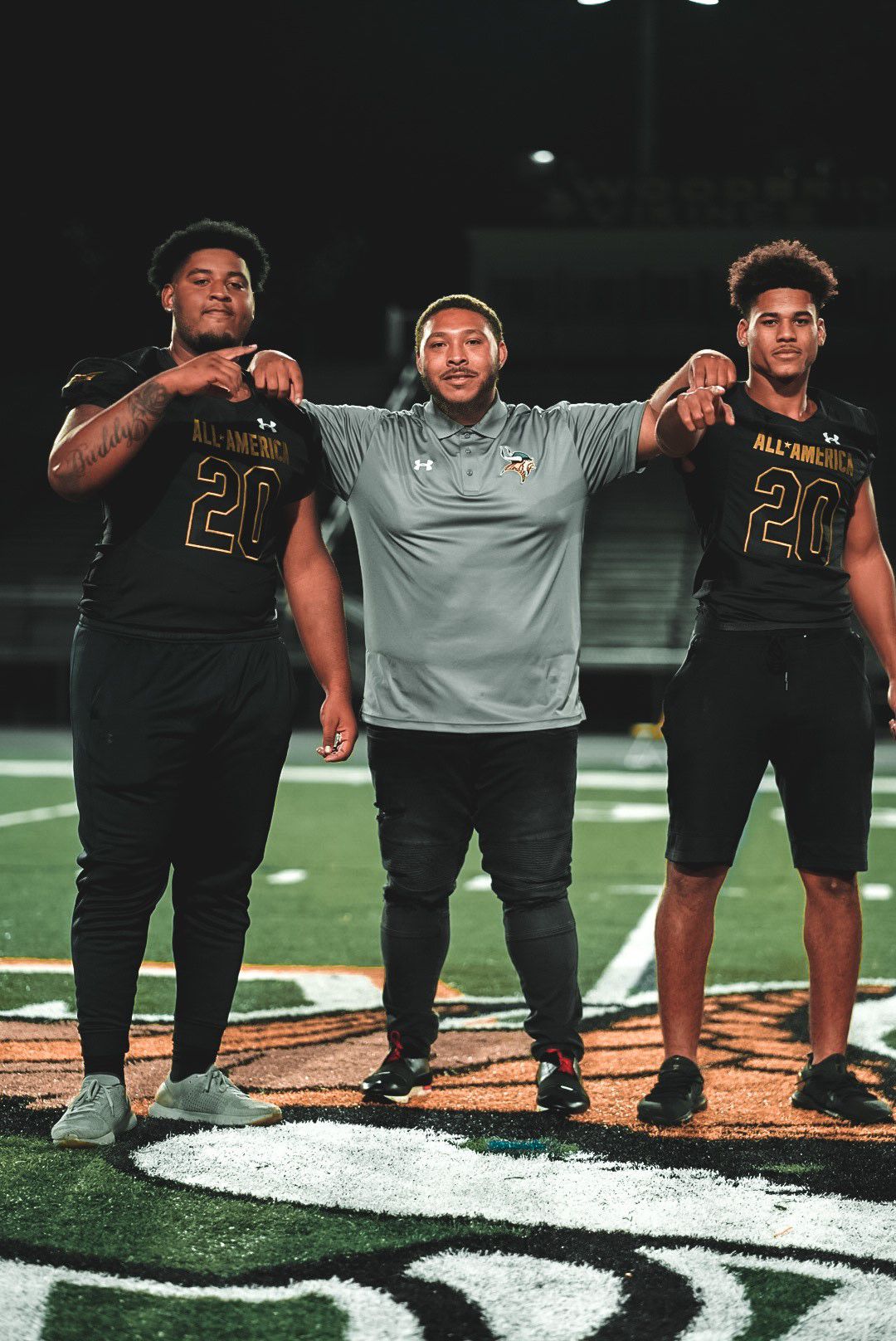 The Under Armour All-America Game is scheduled for Jan. 2 at Camping World Stadium in Orlando, Fla. The game is at 6 p.m. and will be televised on ESPN2.

Sampah, a starting linebacker, has committed to LSU. Adams, a senior offensive lineman, decommitted from Penn State in September. He took an official visit to Kentucky the weekend of Sept. 13 and plans to use his other four allotted official visits, which will include trips to LSU and Alabama, his father Reuben Sr. said.

Penn State remains in the running as does N.C. State and Miami.

Sampah is ranked the No.1 player in Virginia for the class of 2020 by Rivals and Adams is No. 4.

Adams and Sampah are the first-ever local high school teammates to participate in the same prep postseason all-American football game.

They are also the second and third Woodbridge players to compete in the Under Armour game. Current Detroit Lion Da’Shawn Hand is the other.

Sampah and Adams are among five players from Virginia who will compete in the game.

In a back-and-forth contest that featured five lead changes, Gar-Field had the final say Friday.